We believe that God’s Word speaks clearly regarding issues of church polity and it is our desire to organize our leadership according to the Bible’s teaching rather than tradition or pragmatism. Scripture defines two offices of church leadership—elder and deacon.According to the pattern of a godly husband and father, the elders are to render a type of leadership marked by humble respect, self-sacrificing love, and spiritual nurture (1 Tim. 3:4, 5; with Eph. 5:25ff). According to the pattern of a faithful shepherd, they are commissioned by Christ to protect, lead, feed, and care for the flock of God with an attitude of humble willingness and unpretentious zeal.Though deacons do not possess the same authority as elders, they work closely with them and are primarily responsible to meet the physical needs of the church’s ministry.For more explanation of our leadership structure as derived from God’s Word, please click on the links below:

Elders and Deacons Summary
A Display of God’s Glory 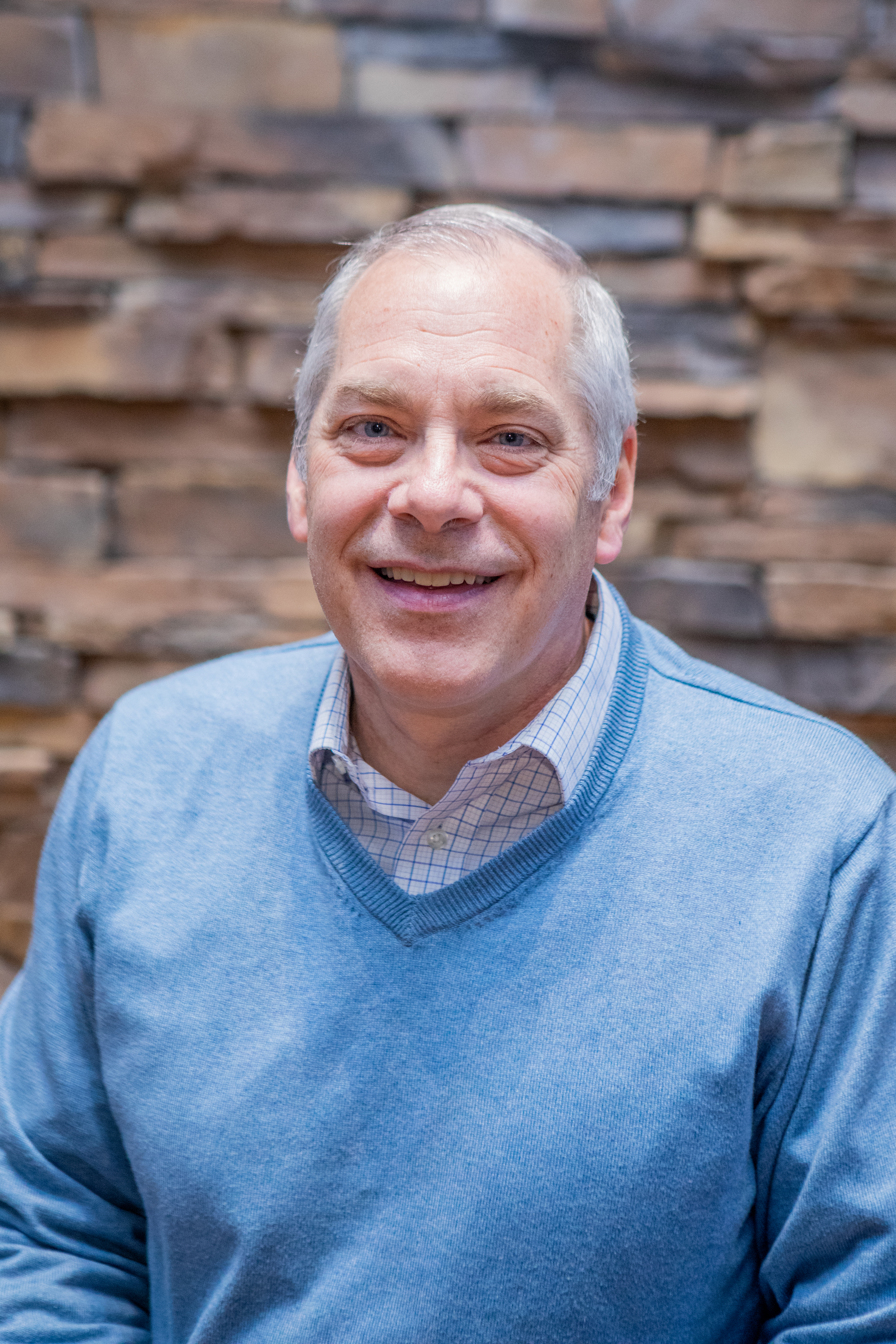 Dan has served EBC as lead pastor since 1989. He grew up in the Philadelphia area, then returned to the state of his birth. Dan earned a M.A. in History from Minnesota State University, Mankato; M.Div. and Th.M. degrees from Central Baptist Theological Seminary, Minneapolis; and a Doctor of Ministry degree from Trinity Evangelical Divinity School, Chicago. He is married to Beth and the Lord has blessed them with three sons, a daughter, two daughters-in-law, and a granddaughter. Dan enjoys playing sports, skiing, hiking, landscaping, visiting historical sites, reading, and doing virtually anything on earth with Beth. 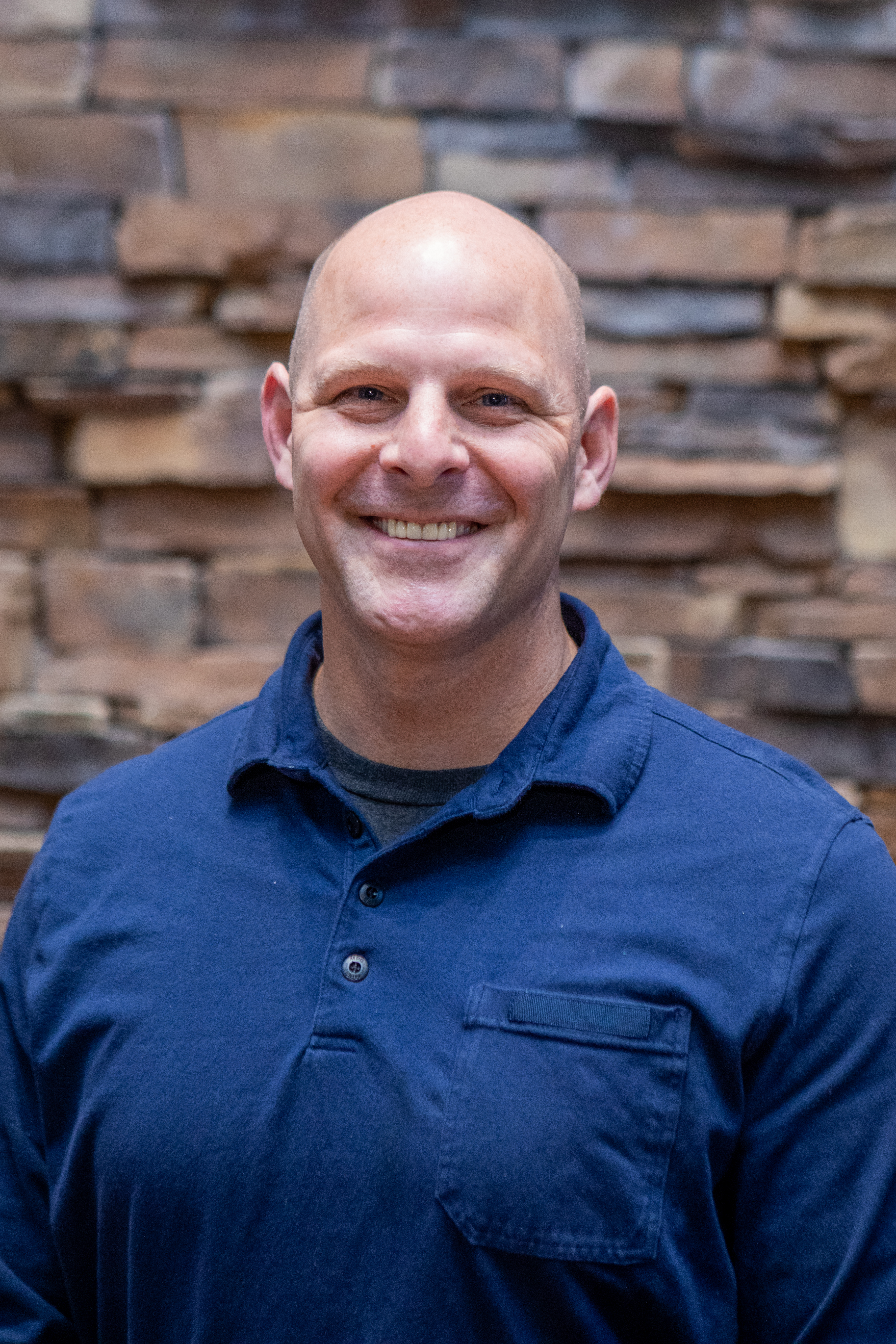 Born and raised just outside of Denver, Paul remains a loyal Broncos fan. His graduate degrees include a M.A. in Biblical studies from Maranatha Baptist University and the M.Div. from Central Baptist Theological Seminary. Paul became a member of Eden Baptist in 2000, an elder in 2004, and joined the staff as a Pastoral Assistant in 2006 after completing the pastoral internship program at Capitol Hill Baptist Church in Washington, D.C. He has served as an associate pastor since 2009. Paul is married to Joleen, and their three children, Phoebe, Kezia, and Josiah bring them much joy. 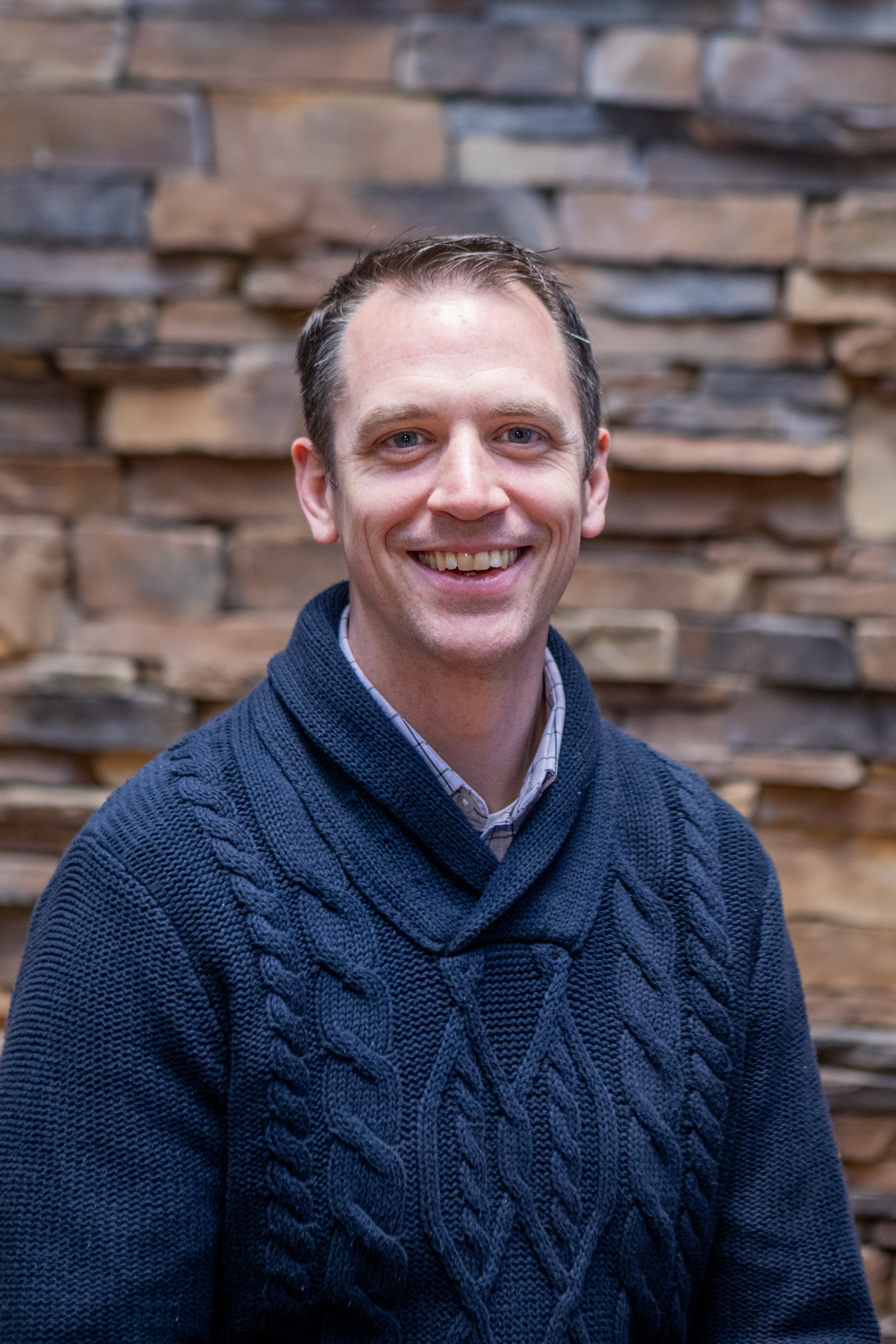 Rich grew up in Greenville, South Carolina where he received his undergraduate training in Music from Bob Jones University. He later received an M.A. from Northland International University (Dunbar, WI) as well as an M.A. from Reformed Theological Seminary (Orlando, FL). Rich is currently pursuing a Doctor of Ministry degree from Westminster Theological Seminary in Philadelphia. Rich is married to Rachel and they have three children: Jude, Chloe, and Jamin. Rich & Rachel have been at Eden since June 2014. Rich enjoys reading, coffee, running, cheering for the North Carolina Tar Heels, and spending time with people. 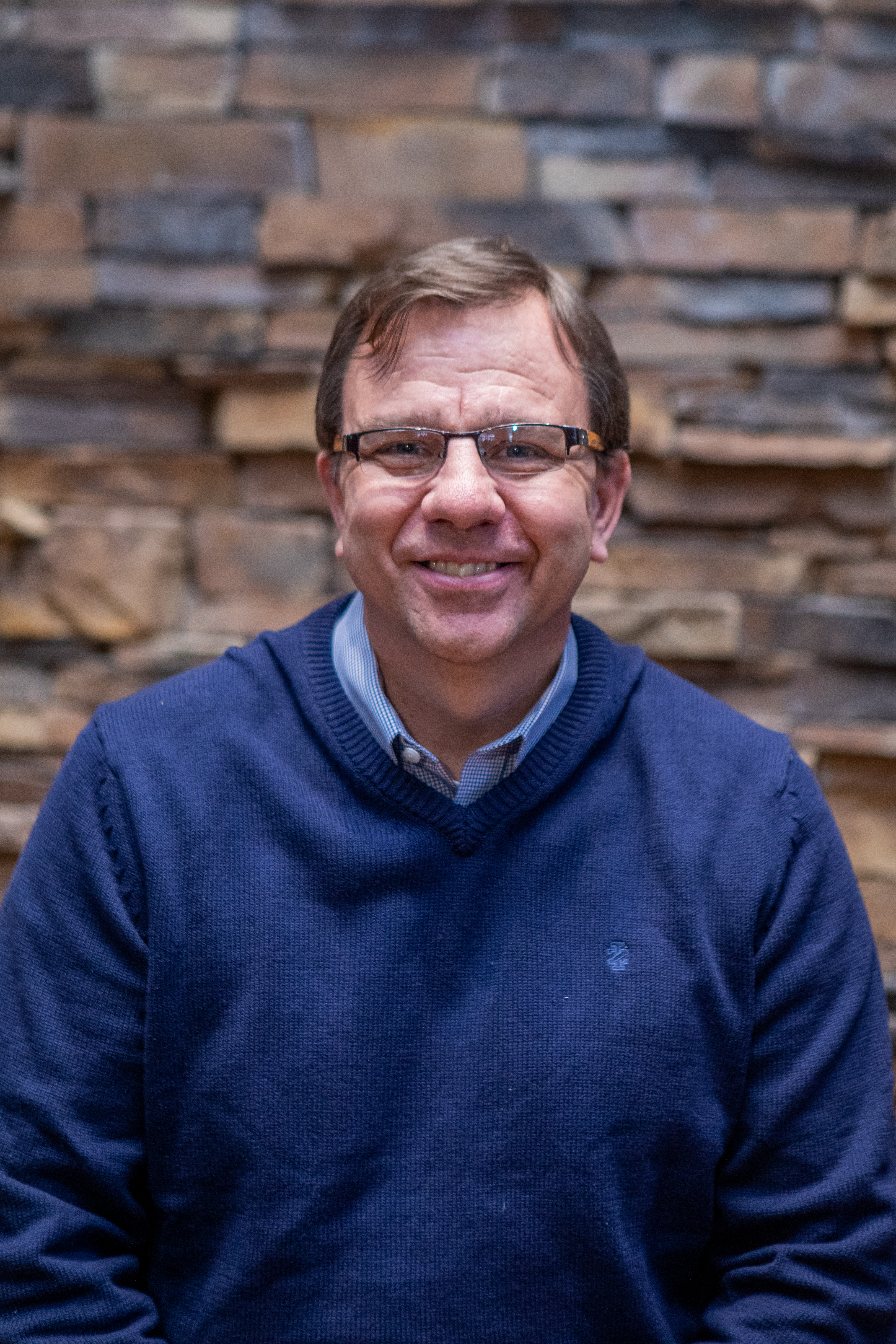 Rocky grew up on the Western slope of Colorado and has lived in Minnesota ever since college. He became a member of Eden Baptist Church in 1984 and began to serve as a deacon about six months before Pastor Miller came in 1989. Rocky graduated from Pillsbury Baptist Bible college with a B.A. in Bible, minoring in pastoral ministry, history and electronics. In 1986 Rocky started his own business, Prowire Inc., and has worked as a low-voltage contractor ever since. Along with his wife, Joanne, Rocky has led the 4th-6th grade ministry at Eden for many years. Rocky and Joanne have three grown children. 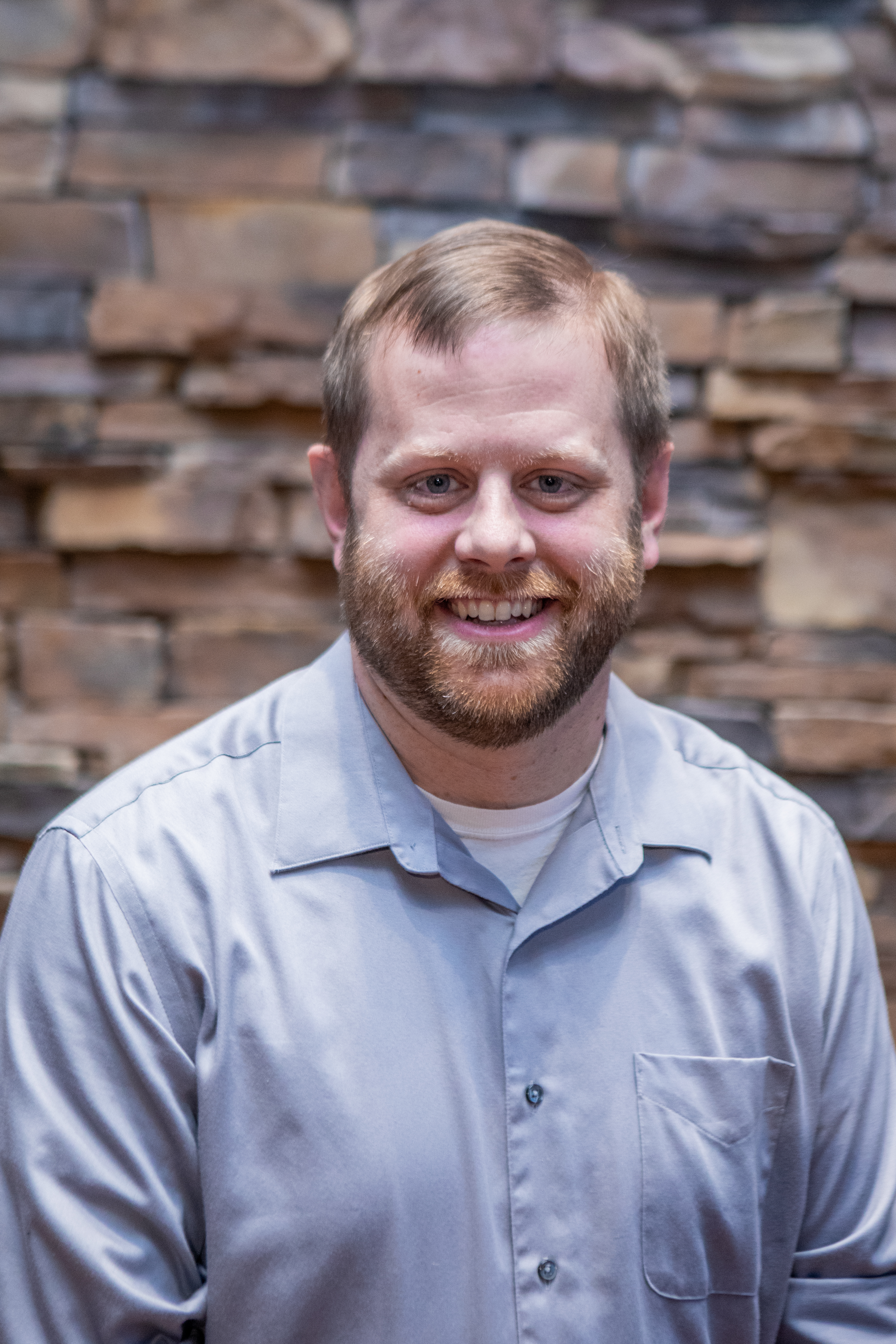 Erik grew up in rural Western Colorado and enjoys time out in God’s creation. After graduating with his Education degree, Erik moved to Minnesota in 2005 where he began teaching at Metro Deaf School in St Paul. Erik found Eden in early 2006, became a member, and has sought to serve the body since. Erik enjoys engaging in Christian living with a variety of people, from the 7–8th graders in his Bible class to the college and career group. He also looks forward to any opportunity to use his knowledge of American Sign Language (ASL) to share God’s Word with Deaf individuals. He married his wife, Danielle, in August of 2015, and together they enjoy serving the church and chasing after their three little girls, Lily, Grace, and Emelia. 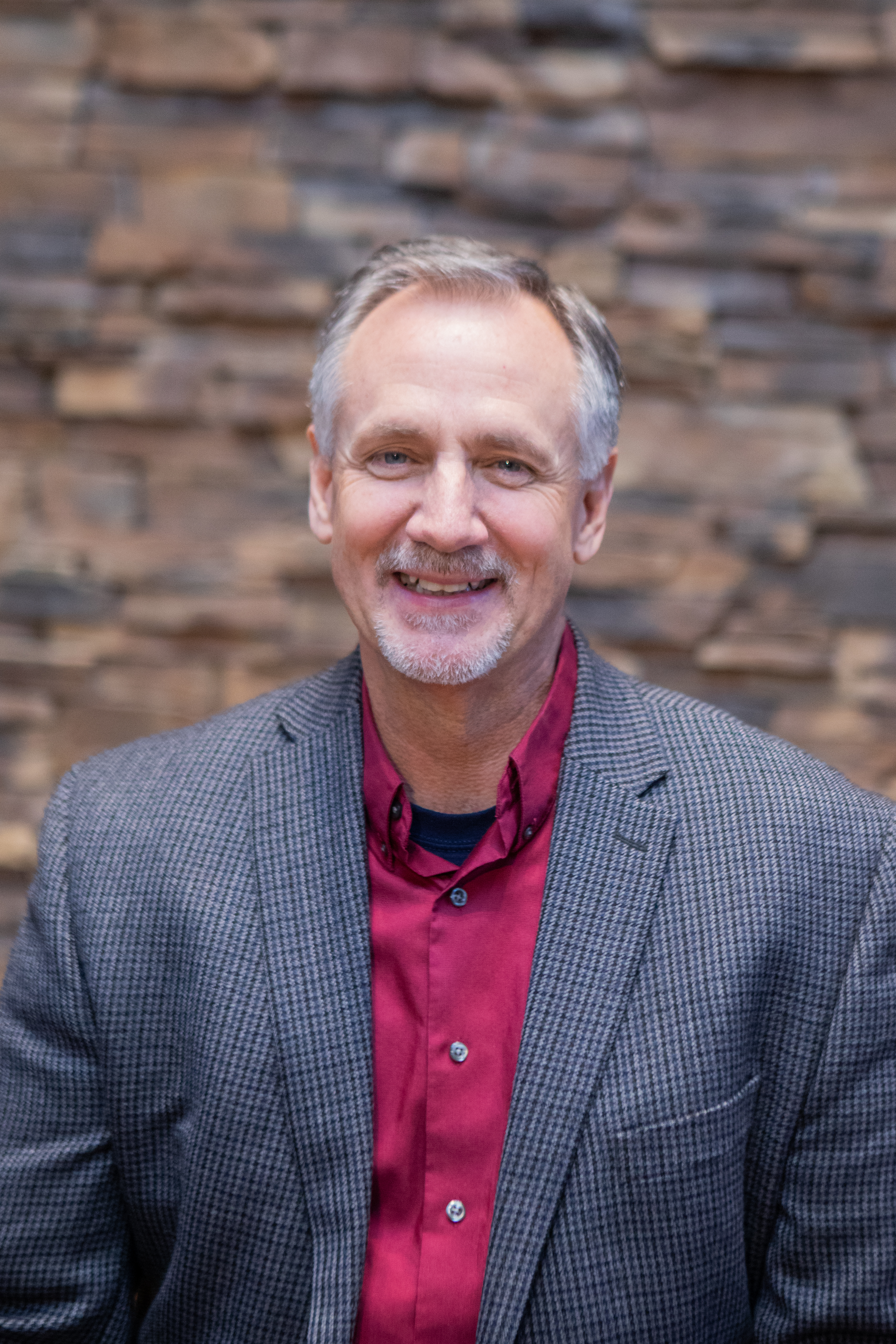 David grew up in Travelers Rest, South Carolina. After receiving his undergraduate degree in Biblical Studies from Tri-State Baptist College, he worked in various ministries which included pastoring in two churches. After moving to Minnesota in 1994, David received his Masters of Ministry degree from Northland International University in 2003. David married Julie in 1984, and together they have eight children and four grandchildren. 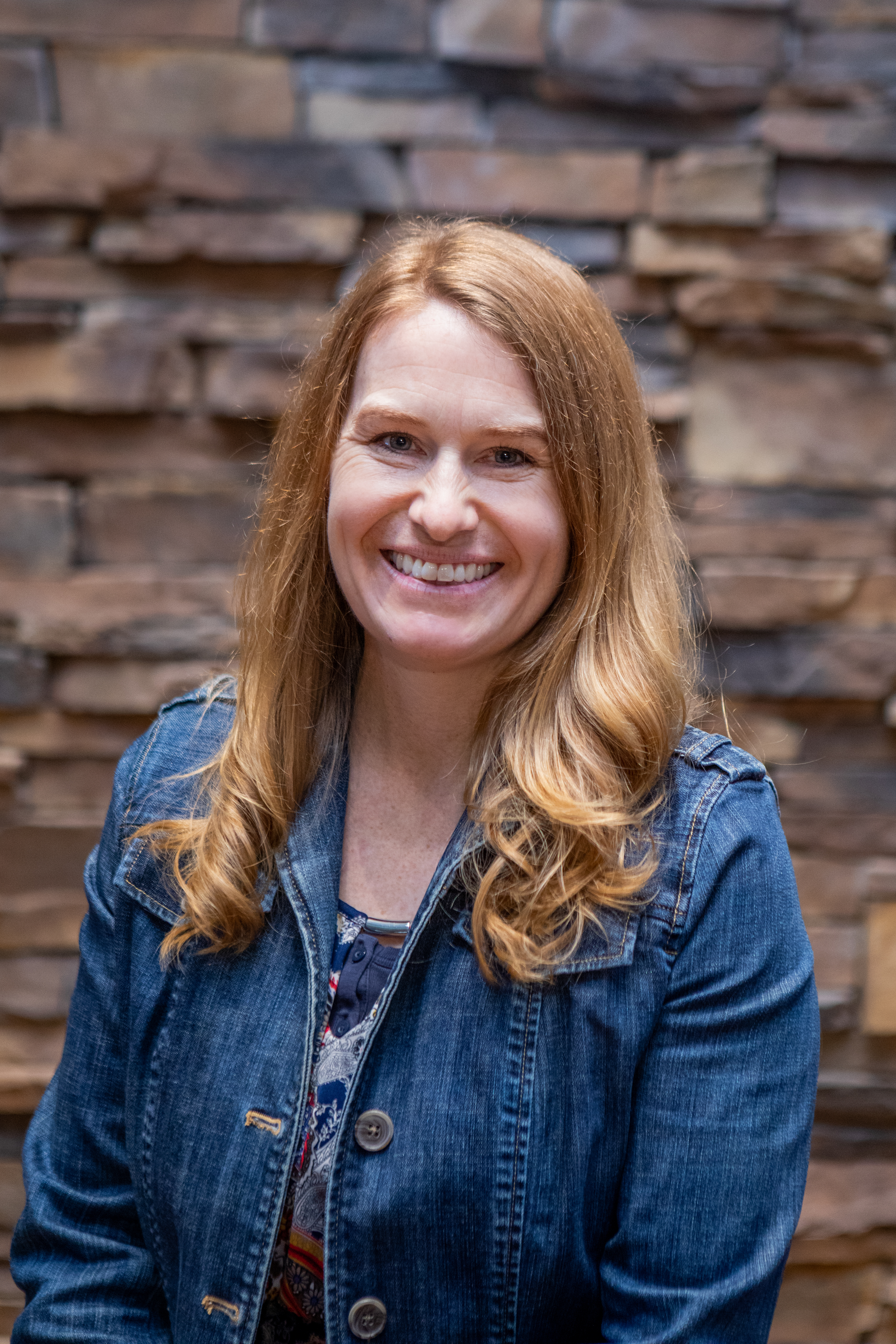 Jenny grew up near Saginaw, Michigan. She received her BMA in Vocal Performance from the University of Michigan. During her college years, she took several missions trips to the Middle East, and God used these experiences to give her a heart for ministry and missions. Jenny married her husband, Jeff, in 1998, and they have been in international ministry since 2004, serving in Portugal and Ireland, and now with Training Leaders International, based in Minneapolis. Besides being a mother to her four children, Jenny enjoys teaching piano, singing, reading, trail hiking, and sipping a hot cup of tea. 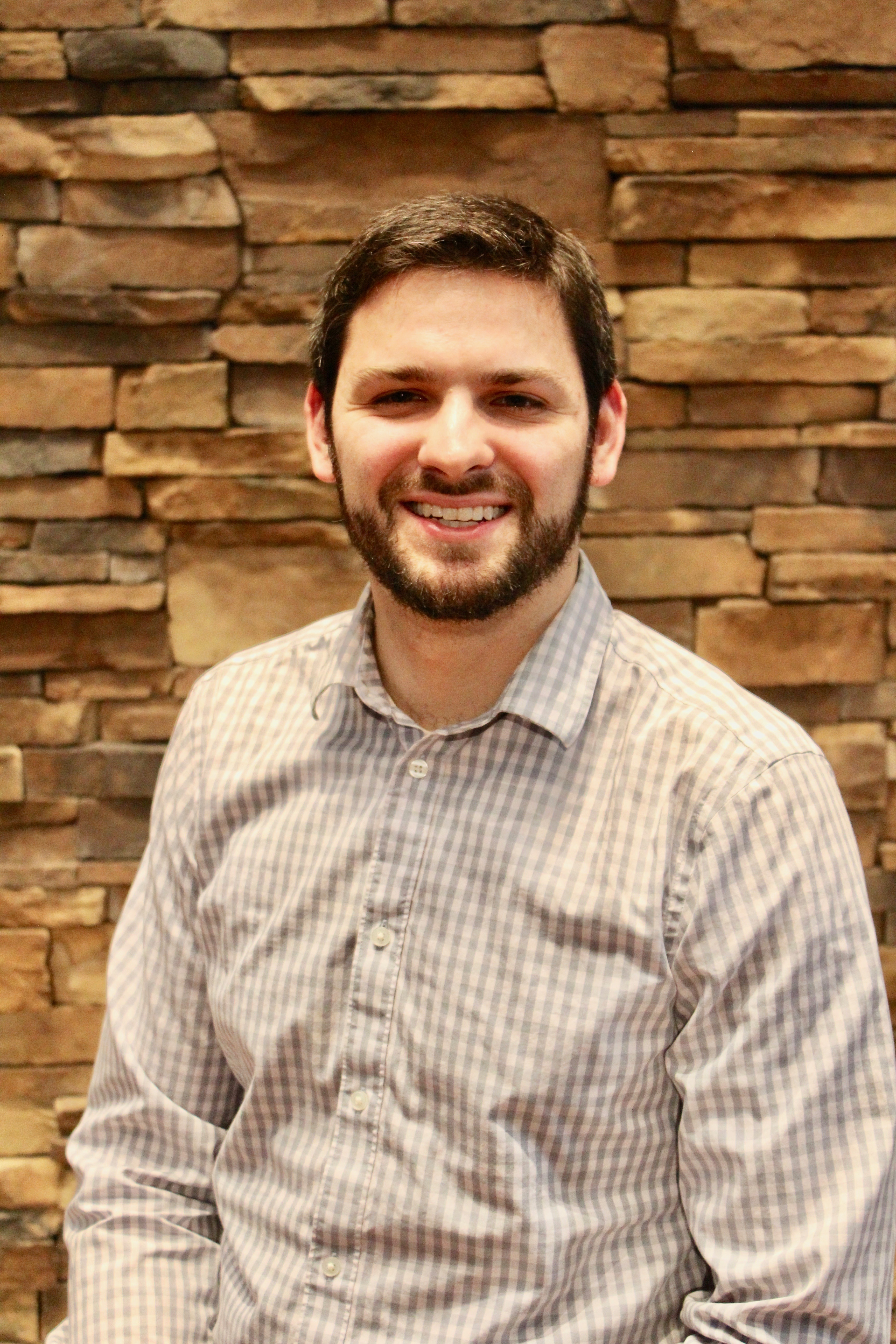 Jake grew up in Knoxville, Tennessee. After receiving his undergraduate degree in Biochemistry from the University of Tennessee, he met and married his wife, Rachel. Jake and Rachel moved to Minnesota in 2019 so that he could pursue an MDiv from Bethlehem College and Seminary. They have one son, John, and a daughter that is due April 2022.